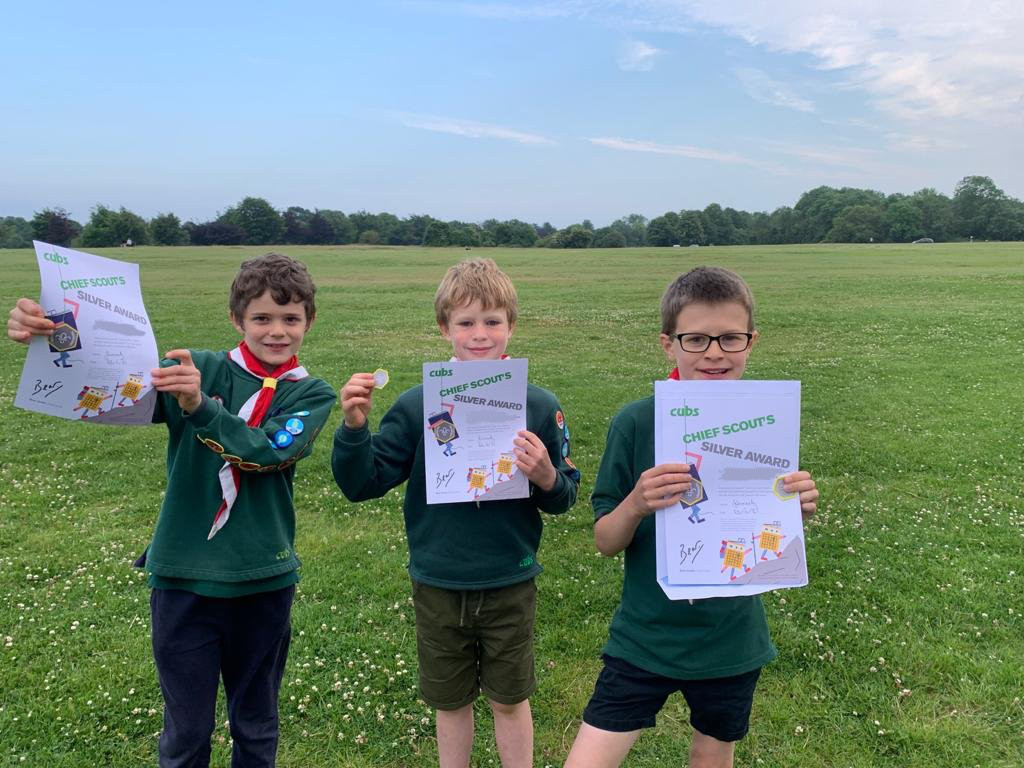 After 15 months, the 43rd Cub Pack was finally back together in its entirety, as they had previously been running as a split pack. They worked in their sixes to invent a wide-game which they then taught the rest of the pack. This included playing 'Donald Trump' tag, 'Shredder' tag, 'Chicken, Turkey, Hero' and batless rounders!

After the wide games, they invested a new cub and then 59 badges were handed out on mass, including 3 Chief Scout Silver Awards!

Well done to all of the cubs - it was great seeing them back together!

We have raised £195,000 so far. Please click here for more details of the appeal and how you can help.