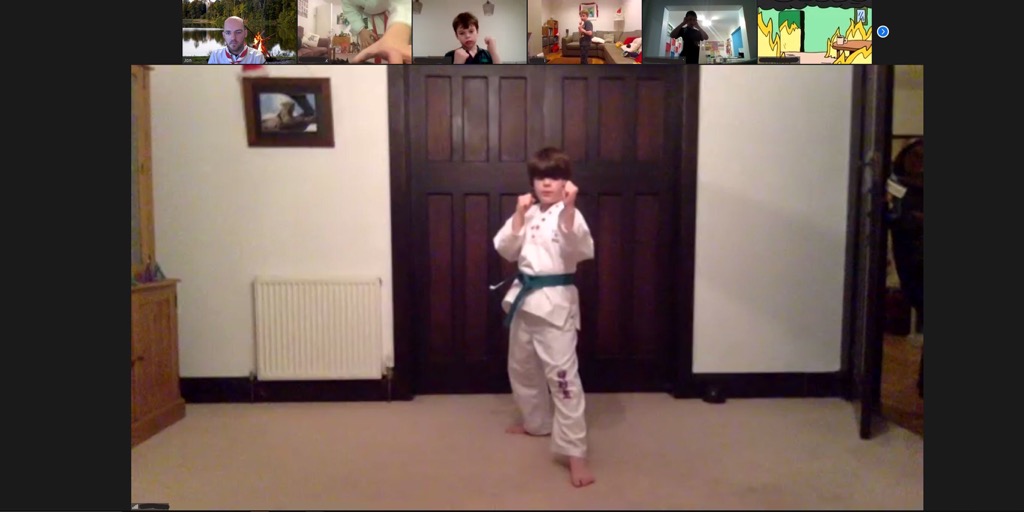 The 43rd Cub Pack had a virtual martial arts extravaganza tonight as 2 of the older cubs led sessions on TaeKwondo and TangSudo. This earned them both the final part of their Team Leader challenge award, which for one of them was the last requirement needed for the Chief Scout Silver award. Well done to both of the Cubs on a great night and also to the entire pack for such good behaviour, attentive listening and great support for their fellow cubs. Well done all!

We have raised £195,000 so far. Please click here for more details of the appeal and how you can help.